The Cuivre River Riparian Mitigation Site was completed in 2020. Extreme erosion was occurring on the site due to the force of the river on the banks after it passed under the narrow opening of the Highway 61 bridge.

LLF stabilized the 25-foot tall banks of the Cuivre River just north of Troy, Missouri, and restored and preserved about a mile of the Cuivre River. The restored streambank and riparian buffer were placed under a perpetual conservation easement with several landowners, to preserve the river.

LLF used rocks of various sizes to create vanes and weirs which will prevent the soil on the banks from washing downriver. In addition, thousands of bare root seedlings have been planted as a 175-foot buffer back from the edge of the river. These trees were purchased from Forrest Keeling, a native plant and tree provider. In three different areas along the river, common and swamp milkweed plugs were planted. The milkweed was funded through the Risberg Grant which LLF received from Conservation Federation of Missouri. Then LLF placed willow stakes along the stream bank and spread seed on the slopes.

This additional streambank vegetation will filter runoff before it reaches the river, decreasing the amount of pollutants from a nearby quarry and farm fields reaching the river. The rock vanes direct the flow of the away from the bank and toward the middle of the channel. This will prevent additional sediment from sloughing off into the river. There have been dozens of Monarch butterfly sightings, giving proof that this project will offer tremendous wildlife habitat along with protecting streams.

LLF was also featured on the local radio station 100.7 The Viper discussing the project. 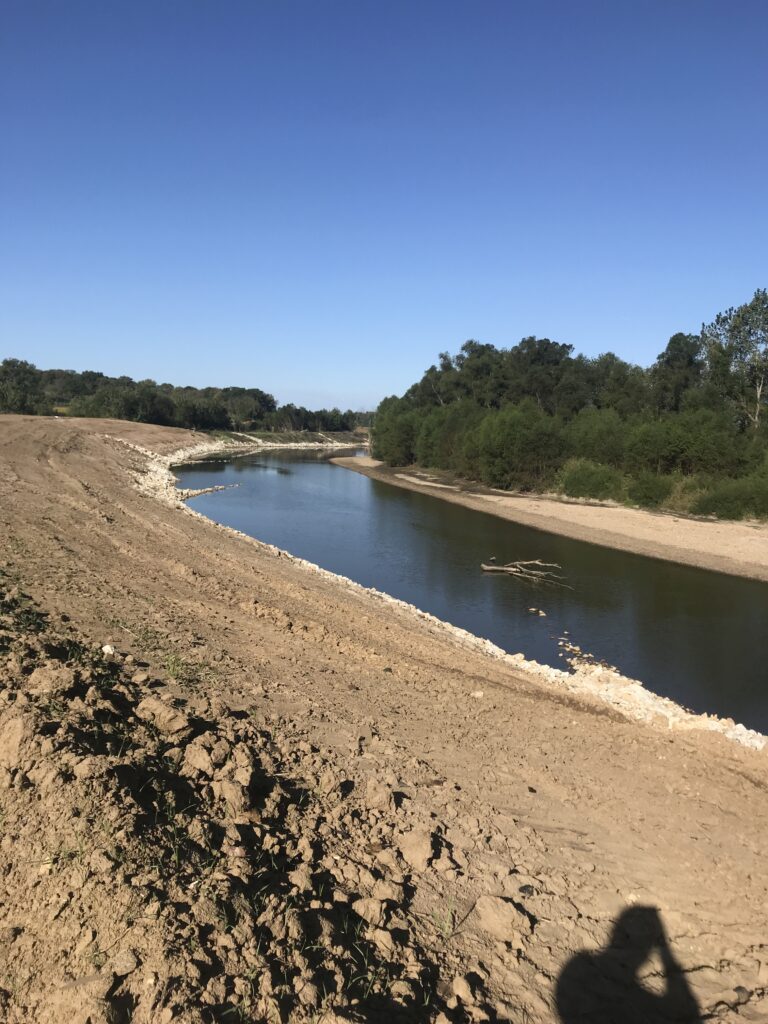 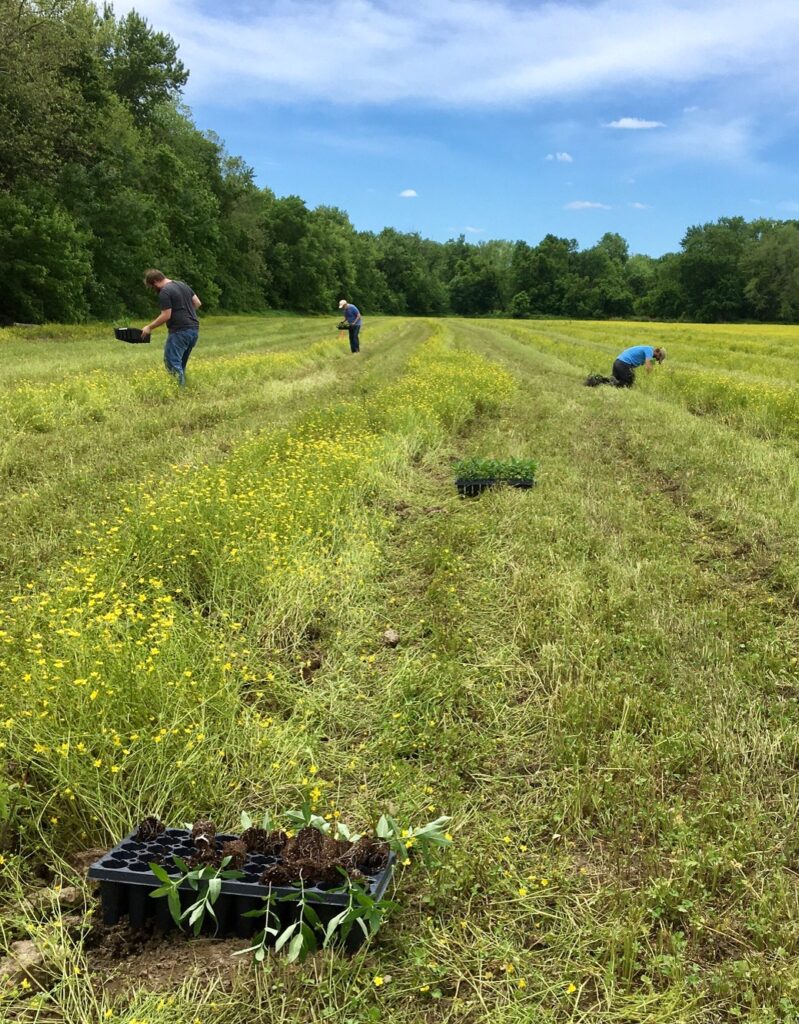 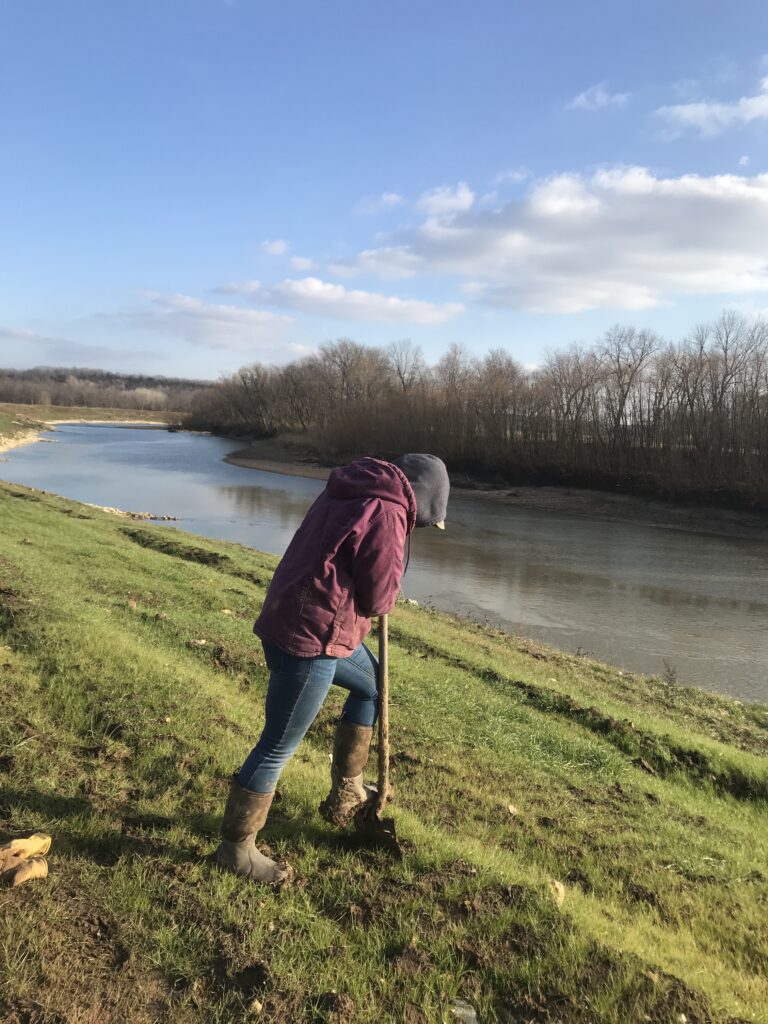 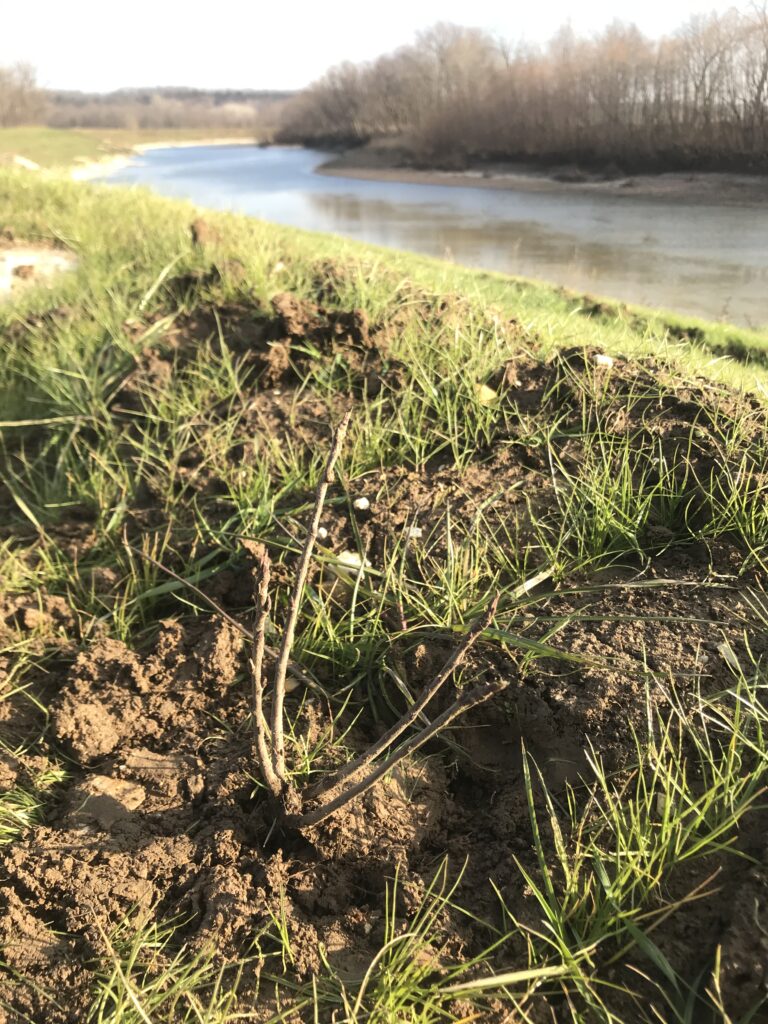 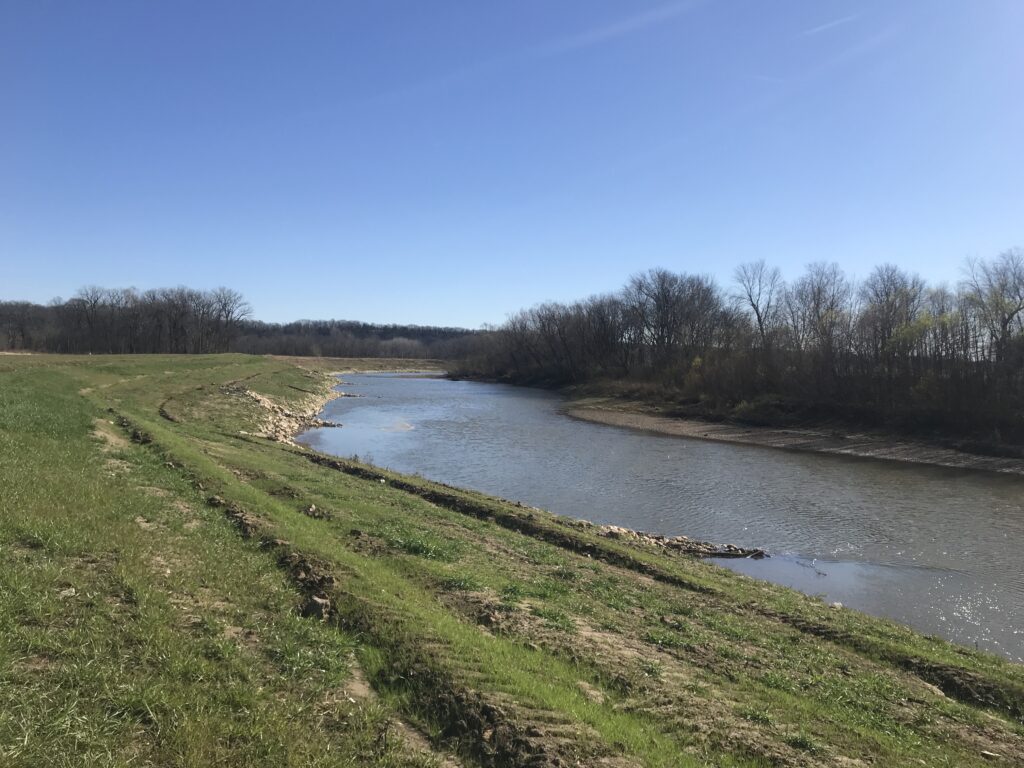 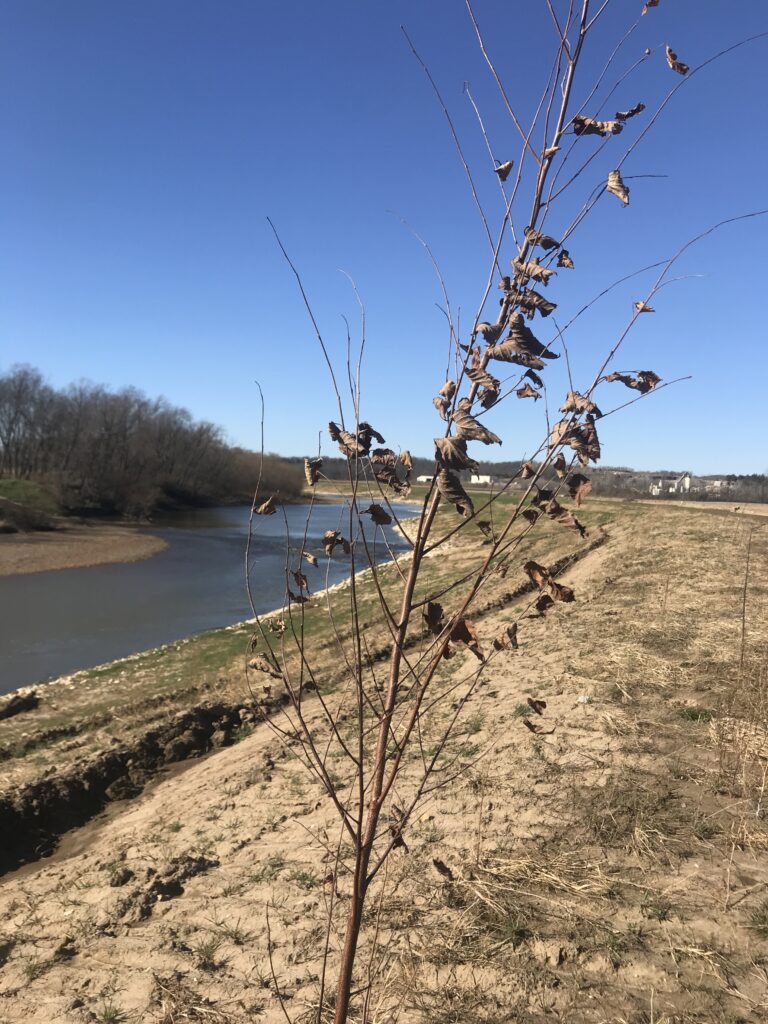 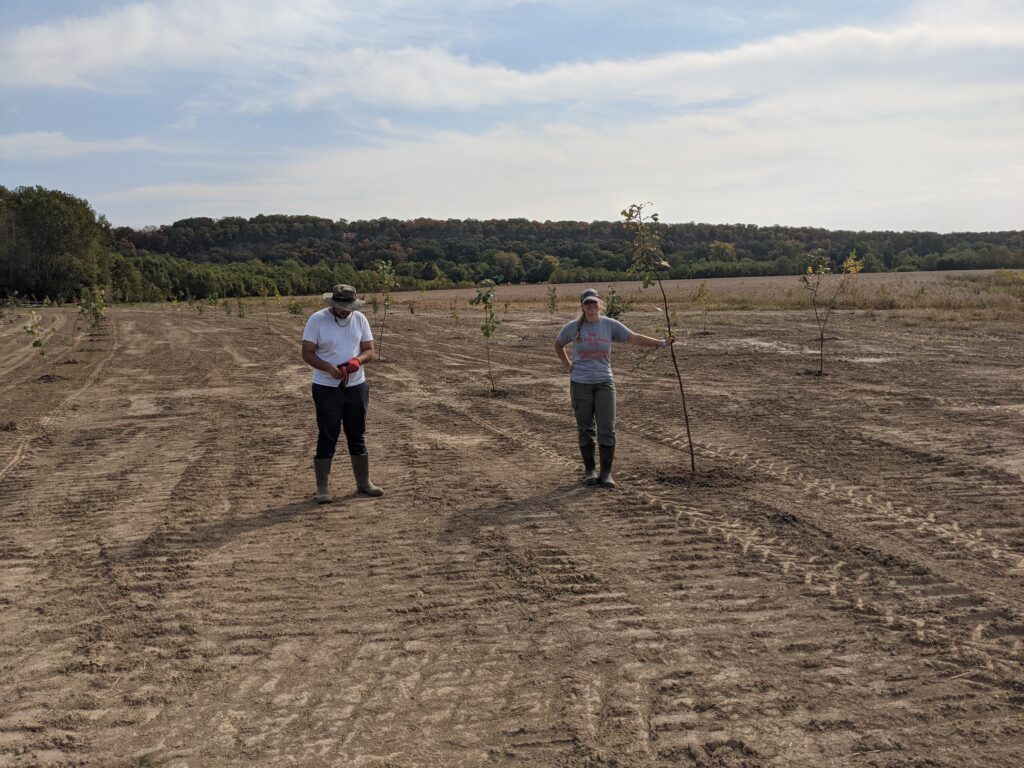 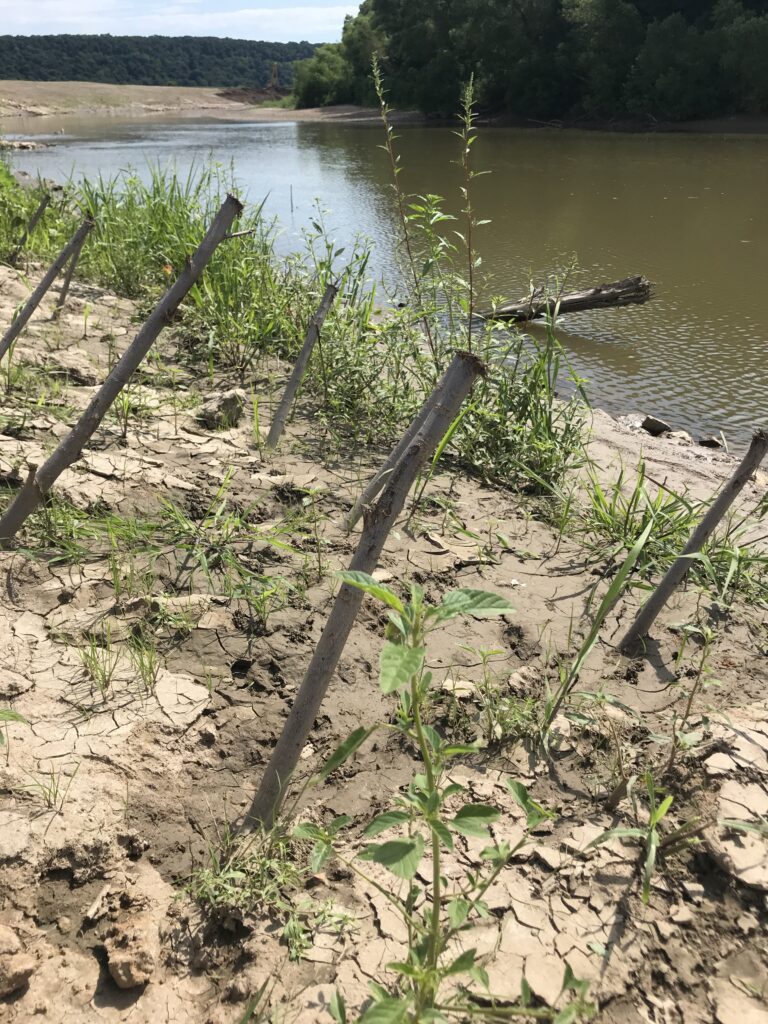 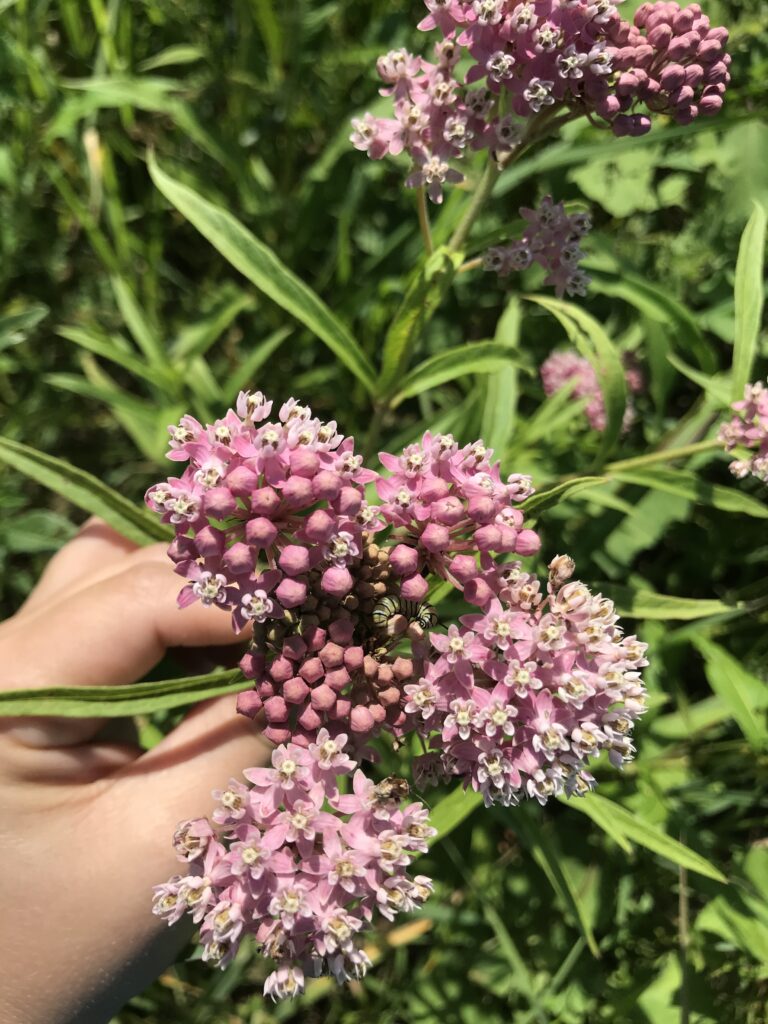 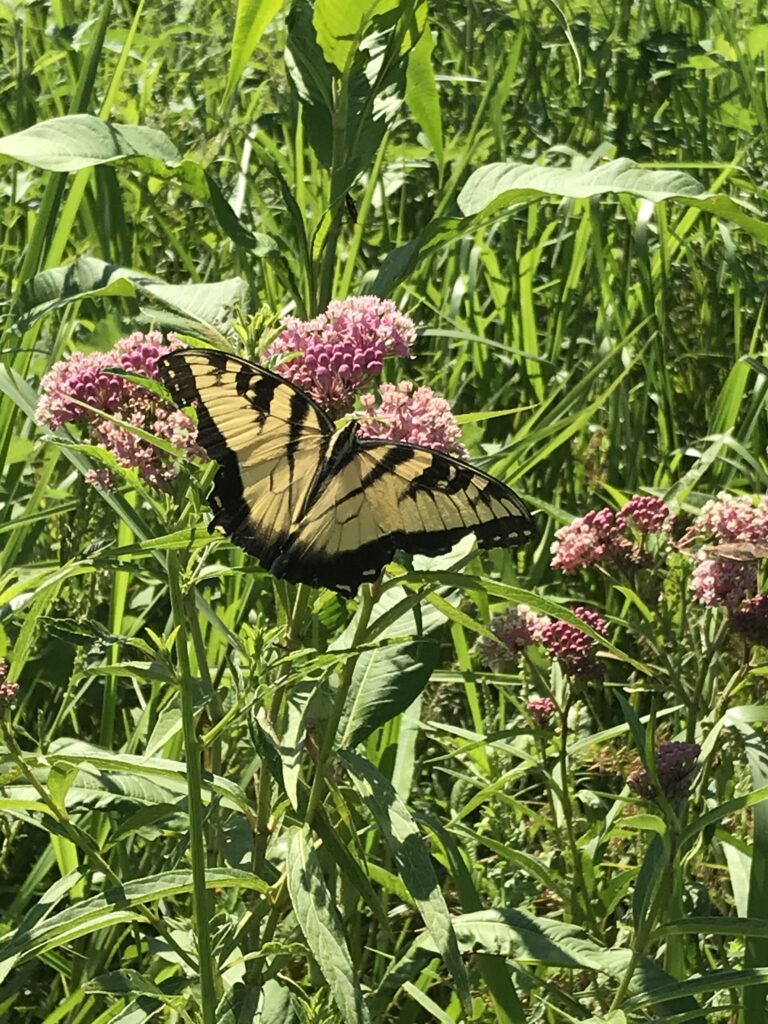 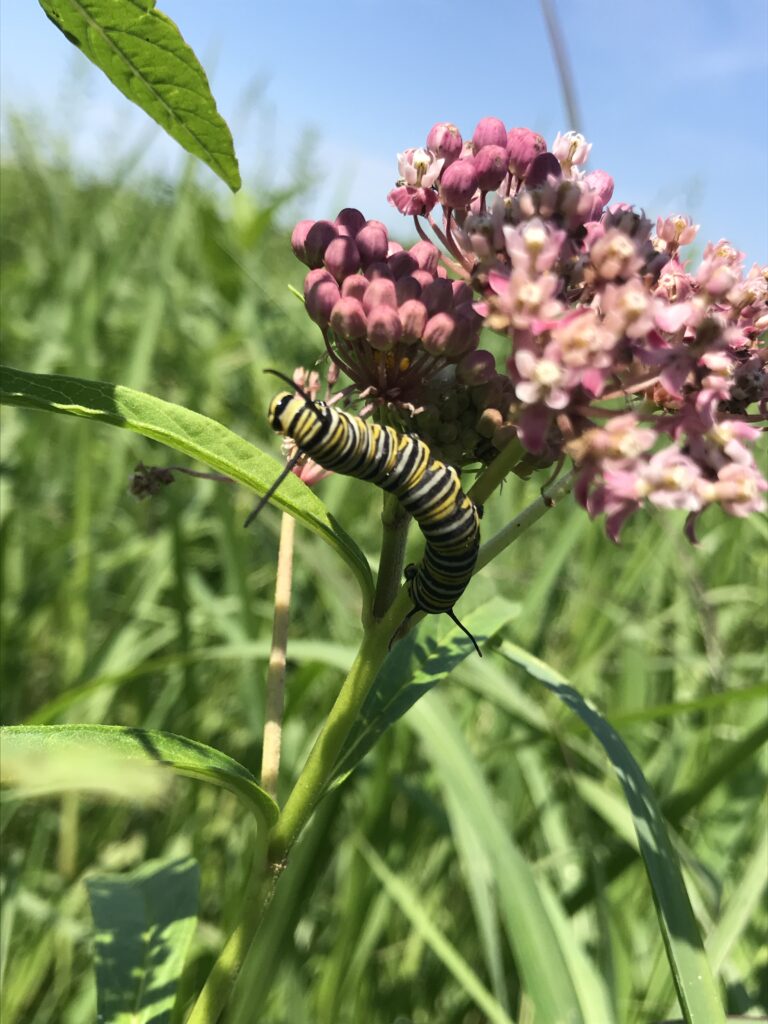 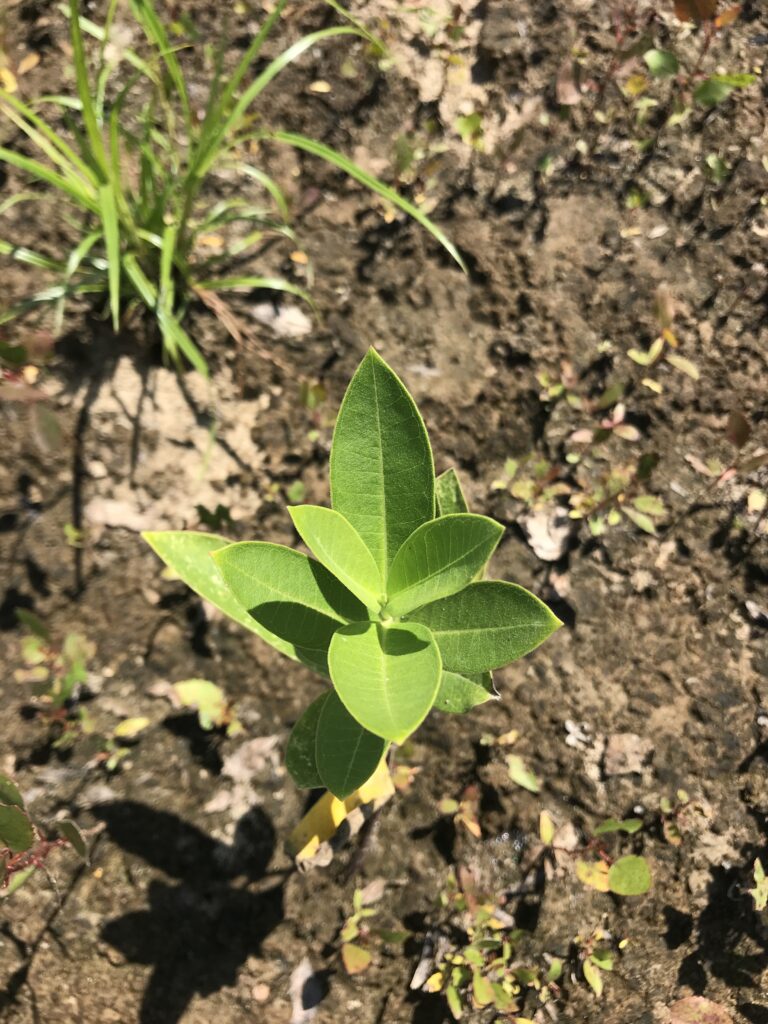 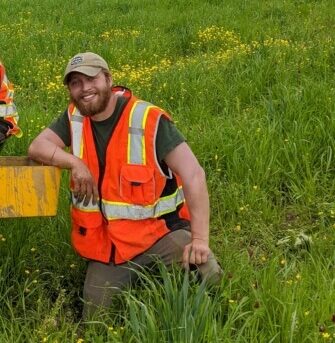 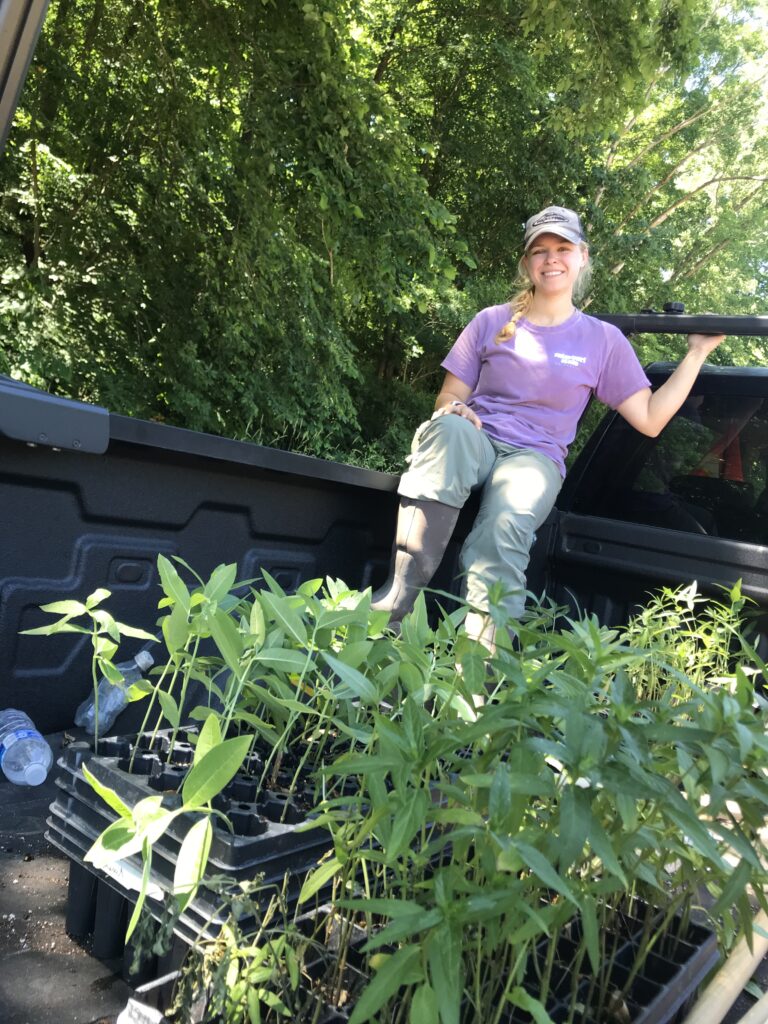