by llffoundation
Comments are off
blog, ILF, Illinois, In-Lieu Fee

LL Foundation has been approved to work in 4 ecological drainage units in southwest Illinois!

The LLF program operates under the Clean Water Act, and supports land developers as well as cities, counties, and state entities needing to offset impacts to wetlands and streams (waters of the United States) under section 404 of the Act. The Corps’ announcement regarding the southwestern Illinois program is on the official mitigation portal (RIBITS) at ribits.ops.usace.army.mil.

LLF’s In-Lieu Fee Program details can be found HERE, and a request to purchase credits can be made on the website or by calling 888-573-2323. 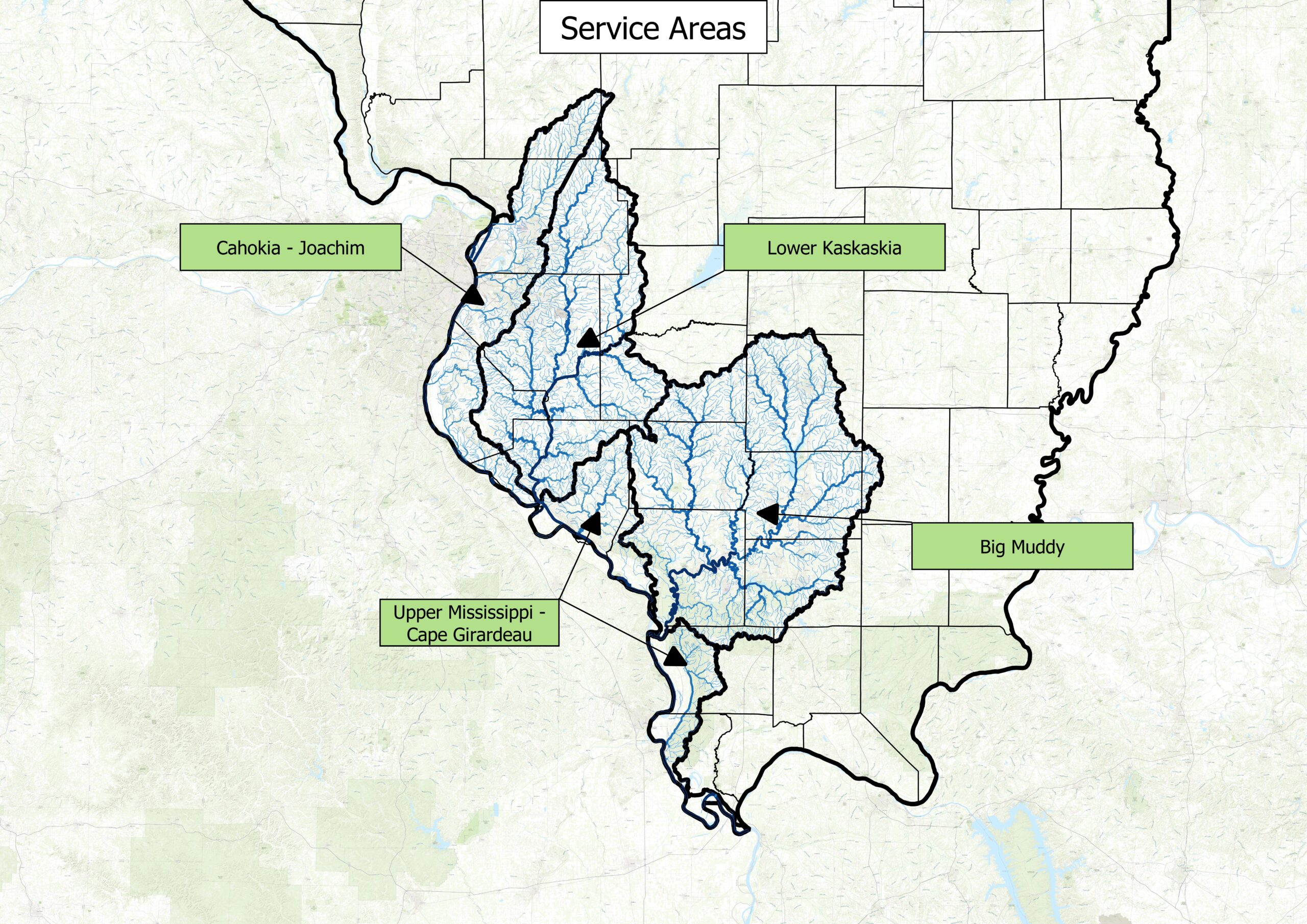